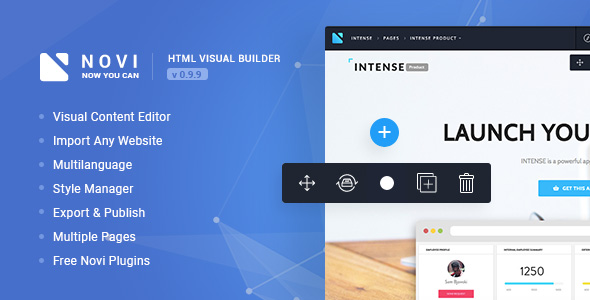 Are you an HTML templates developer? Do you sell your own products? Get closer to your clients. Import any valid HTML template into Novi Builder with 3 clicks only and multiply your earnings today. 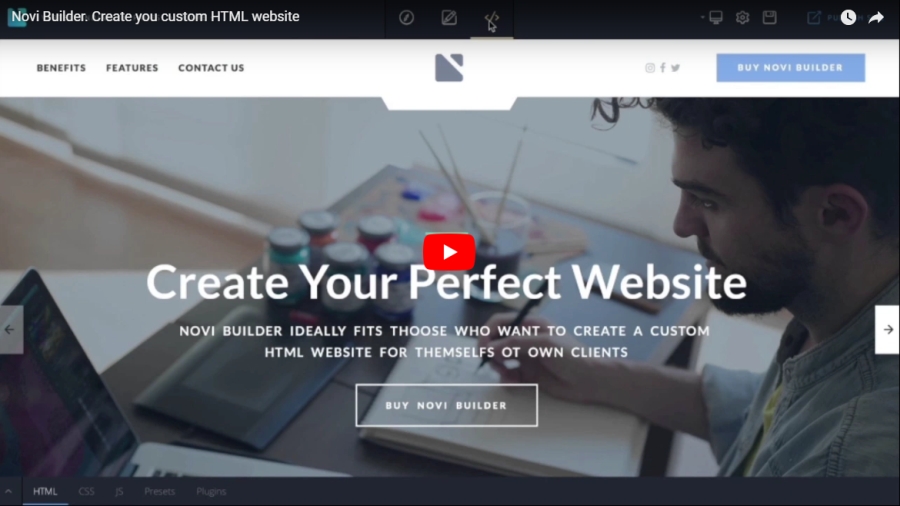 To ensure comfortable work with Novi Builder, your system should meet the following requirements:

You can install Novi Builder on a local or remote server. See the documentation for details.

To ensure the correct work of Novi Builder, your server should meet the following requirements:

Thank you so much for your interests. Your comments and ratings would be much appreciated.

When you purchase this item, you get friendly and effective support. We will update this item time by time and we want to hear your wishes for the future updates.